The island country consists of Grand Cayman, which is the largest and most populous of the trio. The Sister Islands of Cayman Brac and Little Cayman, which lie approximately 89 miles east-northeast of Grand Cayman and are separated from each other by a channel about seven miles wideThe Cayman Islands lie 480 miles south of Miami, nestled in the turquoise waters of the western Caribbean. The three gentle islands are located just 149 miles south of their closest Caribbean neighbour Cuba, and 167 miles northwest of Jamaica.

The island is serviced by Owen Roberts International Airport with over 55 inbound flights to Grand Cayman every week. The majority of these flights come from Miami just 60 minutes away, although there are also many direct scheduled flights from the UK and Canada. These regular direct flights in addition to the frequent daily visits by the giant cruise liners have lead to over 1.8 million visitors flocking to the island every year to enjoy the unspoiled beaches, world class diving, luxury brands, duty-free shopping and signature golf courses. The Cayman Islands lie between latitudes 19° and 20° North, closer to the equator than some people realize, so the climate is warm and humid with little seasonal variation. Grand Cayman is also widely recognized as being one of the world's leading centres for offshore financial services. Over 70,000 companies are incorporated on the Cayman Islands including 430 banks and trust companies, 720 captive insurance firms and more than 7,000 funds. These companies have flourished within the island’s tax-free structure making it the 5th largest financial centre in the world. This is a huge benefit for the island’s real estate market with the 'white collar' workforce providing a reliable and sustainable end-user market to investorsThe Cayman Islands are a British Territory with a long-standing stable government that operates under British Common Law.

Since the 1960s, it has successfully invested its “historic capital” – English common law and tax neutrality (both dating back to the time of the first settlement in the 1700s) - in the development of its thriving financial services sector. More than forty years later, the Cayman Islands is recognised as a sophisticated, experienced and diverse financial centre. Over the past 15 years in particular, the Cayman Islands has focussed on two main objectives: building world-class specialisation in institutional business to complement private client offerings and developing strong international cooperation arrangements with the U.S. and other countries. 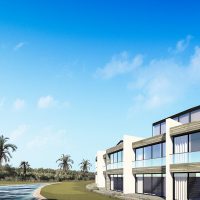 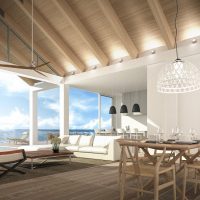 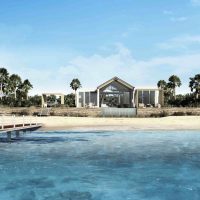 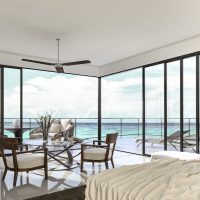 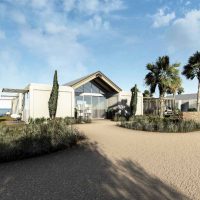 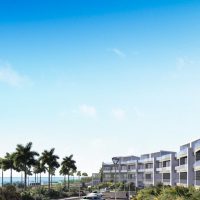 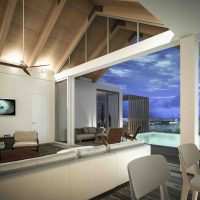 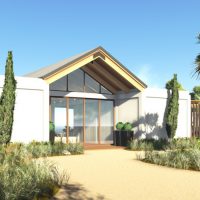 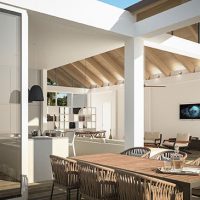 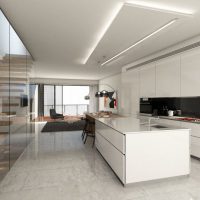 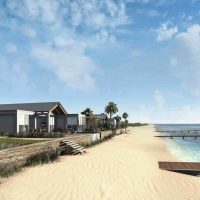 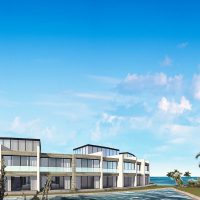 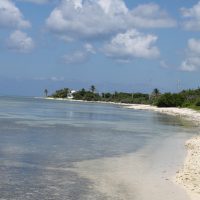 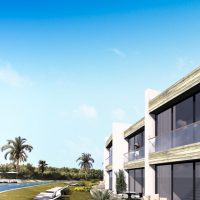 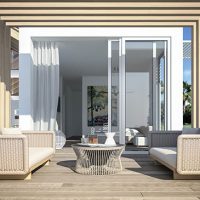 You can find out more about which cookies we are using or switch them off in settings.

This website uses cookies so that we can provide you with the best user experience possible. Cookie information is stored in your browser and performs functions such as recognising you when you return to our website and helping our team to understand which sections of the website you find most interesting and useful.

You can adjust all of your cookie settings below :

This website uses Google Analytics to collect anonymous information such as the number of visitors to the site, and the most popular pages.

Please enable Strictly Necessary Cookies first so that we can save your preferences!